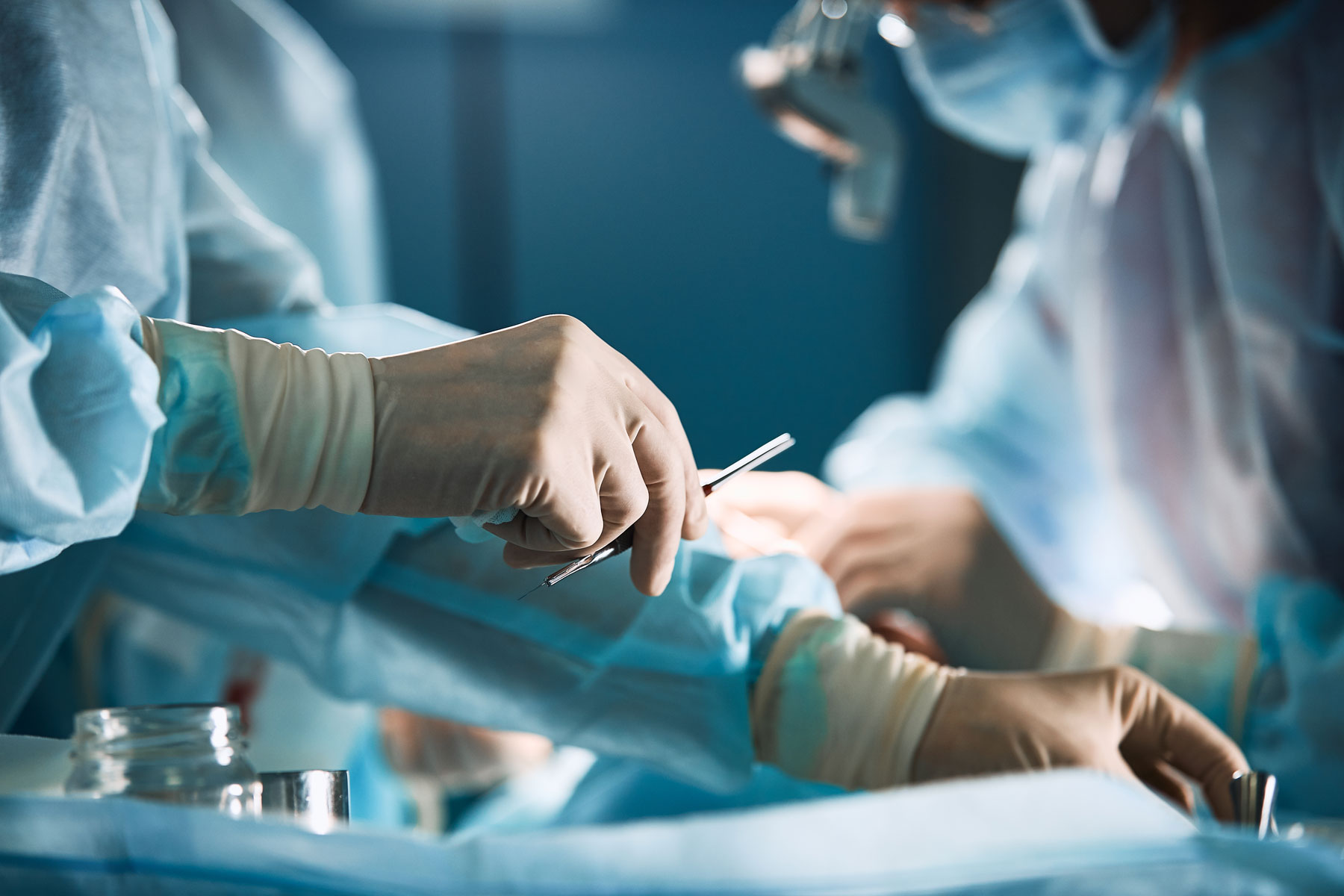 Here’s the good news: Thanks to the Affordable Care Act, or Obamacare, more Americans have access to health care than ever before. The bad news? The care itself hasn’t improved much. Despite the hard work of dedicated providers, our health care system remains chaotic, unreliable, inefficient, and crushingly expensive.

There is no shortage of proposed solutions, many of which have appeared in these pages. But central to the best of them is the idea that health care needs more competition. In other sectors of the economy, competition improves quality and efficiency, spurs innovation, and drives down costs. Health care should be no exception.

Industry executives may think they have more than enough competition already. They spend their days fighting to keep patients from being lured away by competitors, new entrants, and alternative sources of care. Their cost of delivering care continues to climb while hard-bargaining insurers hold the line on reimbursements, or even reduce them. Compounding the problem, the services that account for most of providers’ profits, such as radiology and ambulatory surgery, are the ones most vulnerable to poaching. It’s hard to sleep at night when every one of Michael Porter’s five forces is arrayed against you.

Many health care organizations have sought to stymie competition by consolidating, buying up market share and increasing their bargaining power with insurers and suppliers. From 2005 to 2015, the number of U.S. hospital mergers per year doubled.

Leaders of proposed health care mergers usually tout their potential to enhance value. But when asked to name a merger that has improved outcomes or lowered prices, they generally fall silent. That shouldn’t be a surprise. Years of research by one of us (Dafny) and others show that provider consolidation typically raises prices, with no measurable impact on quality. Indeed, merging with a competitor that has the same fundamental problems you do often increases the scale of problems without creating solutions. State and federal antitrust agencies have successfully quashed some mergers that looked like they would reduce competition, but the government can’t possibly challenge every case. It’s an endless game of Whac-A-Mole, and providers continue to bet that they’ll be among the “moles” to win.

Despite its short-term appeal, consolidation for the purpose of increasing negotiating clout will diminish the potential for the health care sector to create value and thrive in the long run. A new competitive marketplace is emerging in health care today, and organizations must decide whether to continue to deflect competition or make competing on value central to their strategy. In this article, we describe the fundamental shifts that are under way and outline the roles that all key stakeholders—regulators, providers, insurers, employers, and patients themselves—must play to transform health care.

To compete on value, providers must meet patients’ needs better or at a lower cost than their competitors do, or both. But this kind of competition has been slow to arrive, because four interrelated barriers have blocked the way.

For the most part, providers have not been rewarded financially for delivering value, nor have they been meaningfully penalized for failing to do so. Many hospitals are able to hit their financial targets by competing on the strength of their brand and marketing messages—for example, claiming to have the latest technology, best facilities, or highest magazine rankings. A provider’s brand is often unrelated to its actual performance on outcomes, but it can enhance the provider’s ability to negotiate favorable reimbursement rates with insurers. Because providers’ revenues have not been contingent on the value of the care they deliver, they’ve had little incentive to compete on that basis.

Even when providers have improved value, they have not been sufficiently rewarded with increased market share. Consumers have been largely insulated from costs and thus have had little need to bargain hunt—and insurers haven’t done it for them—so lowering costs rarely generates an influx of new patients. Nor have providers gained market share by demonstrating improved quality. Most publicly available quality metrics are process measures (such as mammography and cervical cancer screening rates) that vary little among providers. Patients have been only mildly interested in such data—they assume providers are following guidelines—and have been unwilling to switch providers on the basis of them.