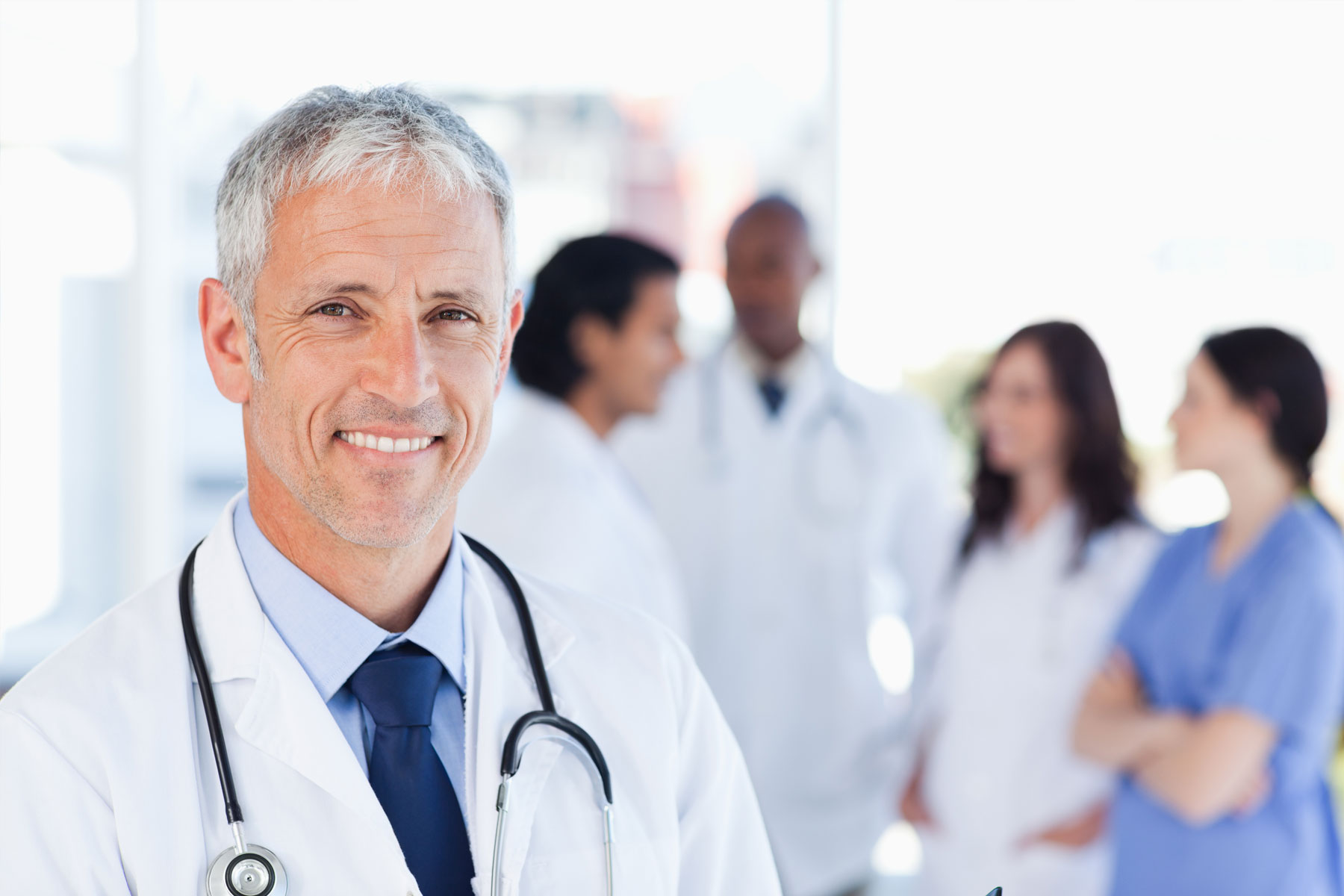 Why the social and economic forces disrupting healthcare are here to stay.

The need to contain costs and keep consumers happy will drive innovation.

One year of healthcare spending can buy 15 iPhones. Or, it can buy over 3,000 gallons of milk.

Or, if you want to look at it in relative terms, U.S. healthcare spending, which in 2015 hit nearly $10,000 for every person in the country, was 29% higher than the next most expensive country, Luxembourg.

No matter how you size it up, what the U.S. spends each year on healthcare is a lot of money. That’s why there’s near-universal agreement that, no matter what happens in Washington over the next few years, the pressure on healthcare providers to transform the delivery system into one that achieves better outcomes at lower costs in a more patient- and consumer-friendly way will only grow more intense.

As that pressure builds, a whole new “innovation” industry within healthcare has come into existence. It includes startups looking to help existing providers improve the efficiency of their operations; the quality, safety and outcomes of their care; and their patient or customer relations. Or systems are creating their own internal methods to achieve those goals.

Whatever it’s called, there is now a system-wide consensus that the escalating pressure on providers to dramatically change how they organize and deliver care will continue in the years ahead. Bottom line-oriented employers, cash-strapped families and tax-starved governments will insist on it.

Healthcare costs in the U.S. for most of the past four decades have grown faster than the rest of the economy, hitting $3.2 trillion in 2015, nearly a fifth of gross domestic product. Parallel to this climb, the government has ratcheted down reimbursements, and employers have put their employees on high-deductible plans. In 2016, more than half of insured employees had deductibles higher than $1,000, up from just 10% in 2006.