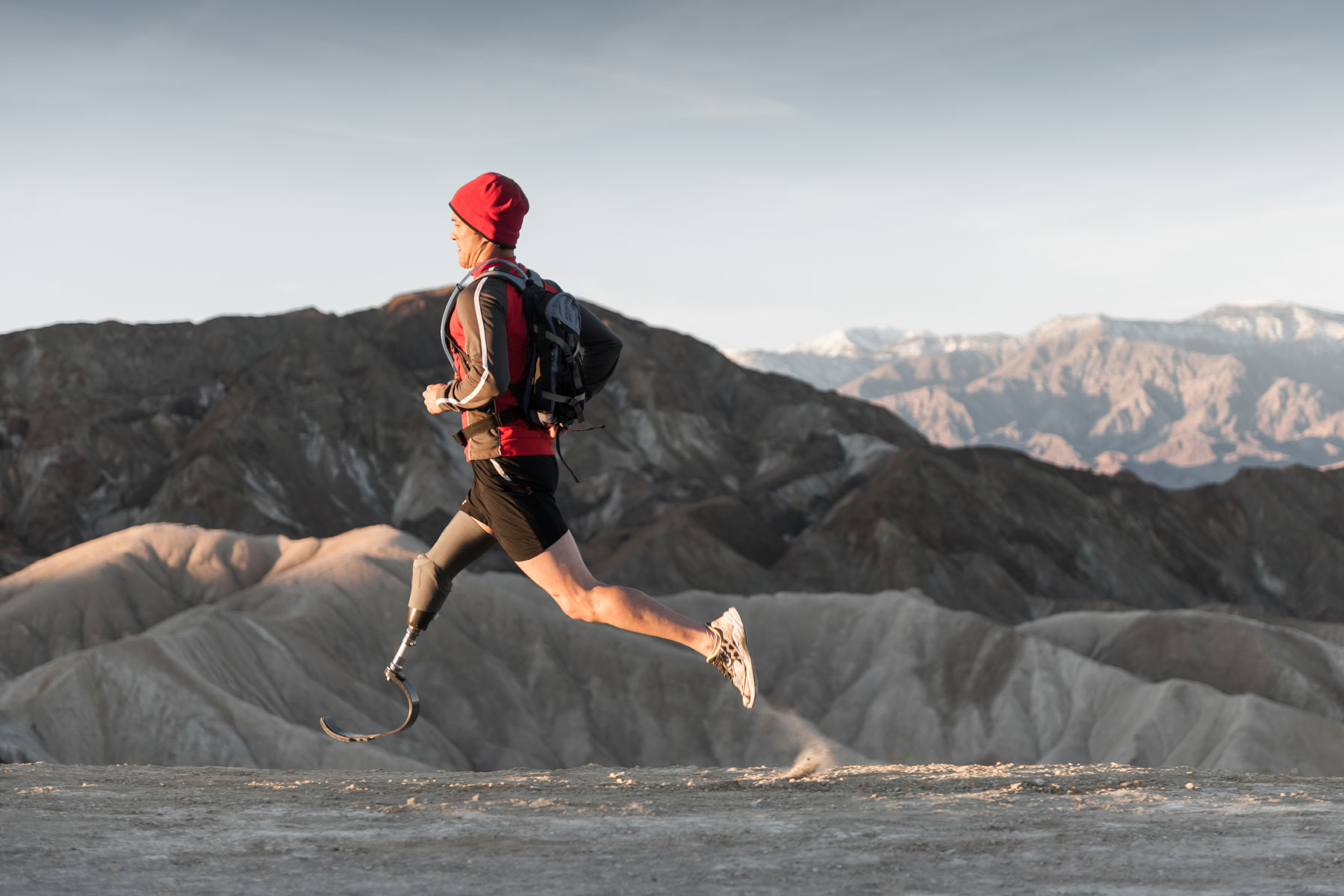 The Role of the C-Suite in Employee Health Care

Optimizing for Cost, Quality, and Outcomes in Healthcare. The American Employer takes control.

Since the passage of the Affordable Care Act in 2010, health care has become one of the nation’s most urgent political issues. Curiously, however, the one stakeholder that has the longest experience and perhaps the greatest stake in creating viable health care systems in the U.S.—the American employer—has rarely been heard from in this long national discussion.

Employers are, collectively, the largest insurer in America. They provide health benefit plans to 151 million U.S. workers and their families, according to the Kaiser Family Foundation, and together, they spend nearly $1.2 trillion annually on health care, or about the same as the Medicare and Medicaid budgets combined. Since 1999, the average annual premium for covered workers with family coverage has more than tripled for employers of all sizes.

Just how pivotal a position employers occupy was clarified in January, when three corporate giants, Berkshire Hathaway Inc., Amazon.com Inc., and JPMorgan Chase & Co., made headlines with the announcement of a new joint health care venture to control costs and improve outcomes among their employees. The news prompted a sell-off of insurance and other major health companies’ shares.

The proposed collaboration also marked a dramatic turnaround for business in the United States.

Employers have the market power to shape health care. However, they haven’t always exercised it. For many decades now, business leaders have largely let government, insurers, and the health care industry fashion a system that serves those entities’ needs. The result? Employers have become price takers rather than market makers. Employers today pay roughly 50% more than Medicare on average, and those rising costs are the main reason the U.S. spends more on health care per capita than any other developed country. Essentially, employers have been the piggy bank, financing the runaway costs of our health care system for decades.

Times are changing, however. Fed up with the status quo, the C-suite is starting to think about health care as not simply a cost to be managed, but rather an investment in the company’s people. Increasingly, top executives are turning to innovative models that address the cost of employee health care through this lens.

“A cost is something you want to minimize. With an investment, you want to maximize the utility you get out of it,” says Bruce Cozadd, cofounder and CEO of Jazz Pharmaceuticals PLC, a 15-year-old biopharma developer. “We spend not because we have to, but because we want to achieve something with it.”

Employee health status and functioning, including chronic illnesses and mental health issues, have a direct impact on job performance and productivity, and hence on output quality, customer satisfaction, profitability, and shareholder value. Statistics from the Centers for Disease Control and Prevention put the cost of productivity losses due to absenteeism alone at $225.8 billion, or $1,685 per employee, per year.1 If executives everywhere aren’t paying attention and recognizing the role their health care investment plays in their overall strategy, they’re likely to place themselves at a competitive disadvantage.

Employers’ efforts to address this challenge are a logical extension of other organizational commitments to automation and more sophisticated uses of data. Companies have created smarter, more data-driven systems for human resources, compliance and risk management, and customer relationship management in recent years. It’s no surprise the C-suite is turning to health benefits.

But to succeed requires a stronger focus on the employee, and particularly on enabling employees to navigate the system easily and effectively. It requires a strategic perspective that’s sensitive to the company’s ability to attract and retain top-quality employees. Moreover, it requires the ability to gather and break down data to better measure the return on investment (ROI) the company realizes on its health care spend. These responsibilities fall naturally under the wing of three C-suite executives: the CEO, the CFO, and the CHRO.